You are here: Home / Romance / 11 Signs He’s Not Interested After First Date – He’s Not Into You! 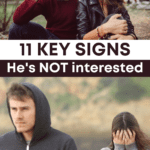 If you are looking for signs he’s not interested after the first date you have come to the right place. We have analyzed and then micro-analyzed potential signs for you so you can get a read on him better 😉

It’s natural to start thinking right after the first date – HE’S JUST NOT INTO ME – but that may or may not be really the case! It after all is pretty darn hard to know after just one first date whether he’s interested or not, we are not mind readers.

If the date went well, that could be a good sign, but is it the only sign? Here how to tell if a guy likes you after the first date are 11 signs that he’s just that keen!

You might also like:  Super Fun Second Date Ideas (he case said man is in fact keen)

I really don’t think you need to read any further if your date did not show up today. That is poor form my friend, really poor form.

Even if he got cold feet it is insanely rude. I personally would not want someone in my life like that as a friend let alone a partner. Don’t go on a second date even if he begs. He doesn’t respect you and it will never end well.

One thing you might like to consider is whether or not your date ended rather errr abruptly. It is after all only your first date so if he is asking to leave after an entree because his cat is suddenly terminally ill that just might be the sign you are looking for girl!

Hint Hint, nudge nudge – he’s just not that into you!

I mean, his cat might really be very ill but chances are its that he is totally bored with your company and wants to make a swift escape without breaking your heart, if I must break it to you.

If he spent a lot of time on the date with a wandering eye this is probably the sign you are looking for.

No, I don’t necessarily mean at the girl sitting at the table next to you but just that he is BORED AF and is checking out the paint color on the walls, wondering why the waitress doesn’t shave her armpits – you get the drift. A daydreaming lover is a no go zone. Sorry girls. 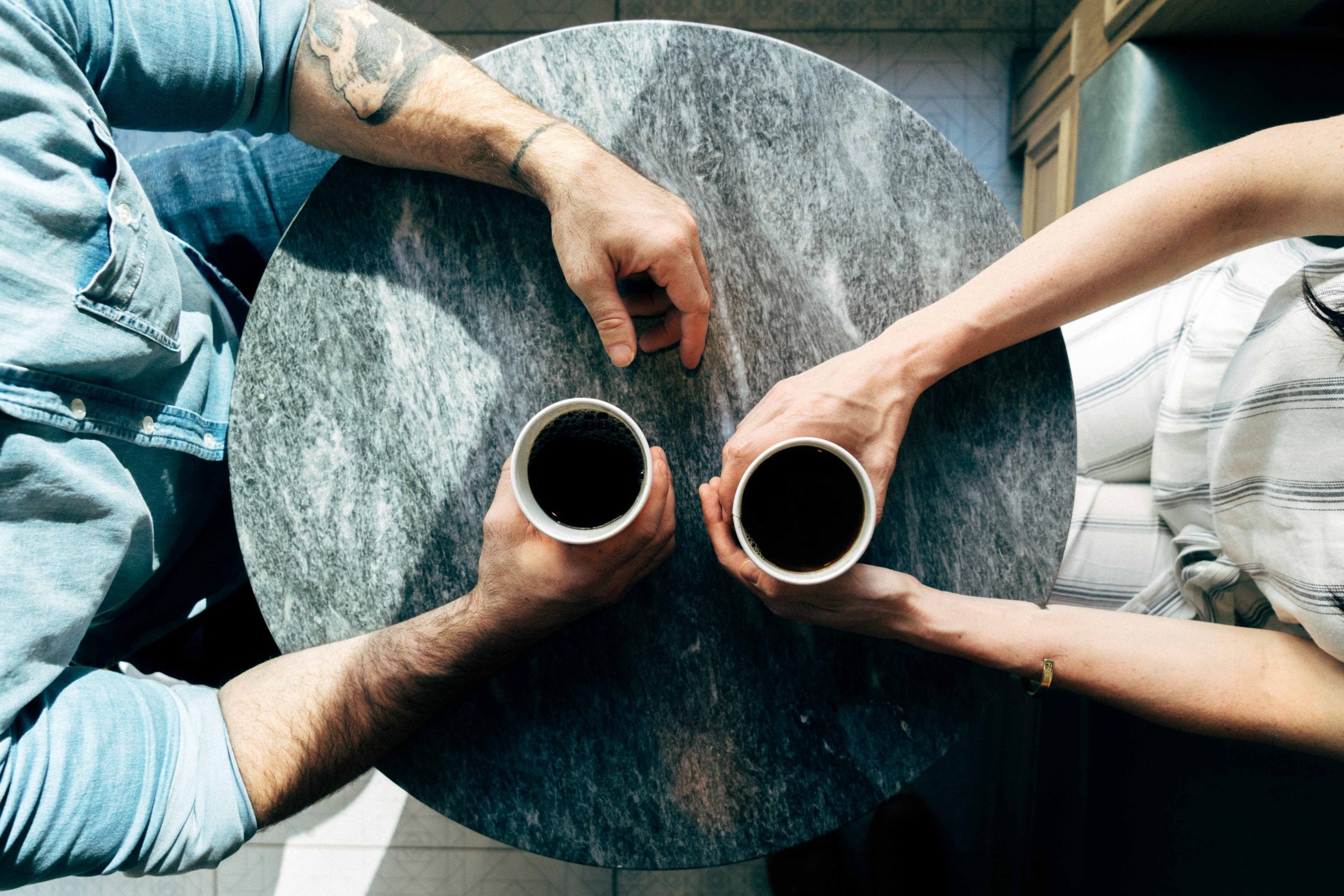 Sign #4 He spent the entire date glued to his phone

I don’t know what world you live in but if someone spends an entire first, second or even third date glued to their phone they are probably not all that keen – just sayin’

It might be perfectly acceptable for a married couple to ignore each other while they each tap away on their cells but not on a first meeting!

But in case you want to check just in case, you could send him a flirty text. If he doesn’t reply at this point, you will have your answer, well and truly, for. good.

It might sound a bit old fashioned but the boy has gotta do some good old fashioned chasing here – Amirght? So if he hasn’t text you at this point in time and requested your presence for a second date, hate to say it but this is a sign he is not interested in you after first date.

Boys (most) know they are usually gotta be the ones to text first so he will do just that if he’s interested. I mean give the bloke a few days, he might be playing hard to get, but if he doesn’t text after that it is all over red over!

A guy who doesn’t text after first date is a no go zone – no exceptions.

He might be shy (maybe) but this is a pretty big sign that he’s not all that interested. His body language in the form of his eyes are showing it. Maybe the poor kid just doesn’t know how to break it to you that you overdid the filters on IG and catfished him.

On an initial meeting, a big sign that someone likes you is if they are making eye contact with you. You can tell by this that they are present in the moment and really care what you have to say for yourself. Eye contact and maybe even a brush of the arm or touch of the back are clean tell-tales signs he is keen.

If he spoke endlessly about his ex on the date, run girl run. This boy is definitely not over her! This should be seen by you as a massive red flag and a get out of jail free card. You got lucky.

While he may in fact be into you, he is not ready for another relationship as he is still in love with his ex and we all know how that is going to turn out – very very badly for you. Think broken heart and crushed dreams. This boy will go back to her at the drop of a hat so don’t go there. Abort mission.

If he’s too busy and already making excuses and putting off your next date. How do I put this lightly- he’s not interested in you! Sure, everyone is busy but if you are really interested do you seriously put off another date? That is not normal.

Sign #9 He claims he just wants a casual relationship

If you met someone, got on like a house on fire and thought this could be your future husband or wife would you really seriously say “I’m not looking for anything serious?” I think not. Even if this was true before the date, you’d make an exception and not say anything to avoid losing the potential love of your life out of stupidity. Or is that just me?

Regardless, even if he is interested, he’s a f*** boy and no-one got time for that! But you can thank the kid for the heads up, he just saved you a whole lotta time.

Okay, I don’t mean he has to open up about his deepest, darkest secrets but if he has not opened up and talked about say, how many siblings he has or given you any details about his personal life, it is probably a sign that he is not interested in you and not looking to pursue things further.

If the man is just a flirt and you catch him on the gram commenting on other girls pictures after your date chances are hes really not that interested. That is he is more interested in talking with woman and perhaps doing other things than having a real relationship with you.

Cut him short now. Firstly, it is pretty disrespectful and 2. you just don’t need to take that chance – there are plenty more fish in the sea as the old saying goes. Sure, you might not be exclusive but if he really liked you, he wouldn’t bother being a online-player.

So what do you think? If a guy doesn’t text after the first date is it a sign or am I just old fashioned and should we be going out there and texting him? Let me know in the comments below. If you want to give it another try, you could hit him up with some fun flirty questions. 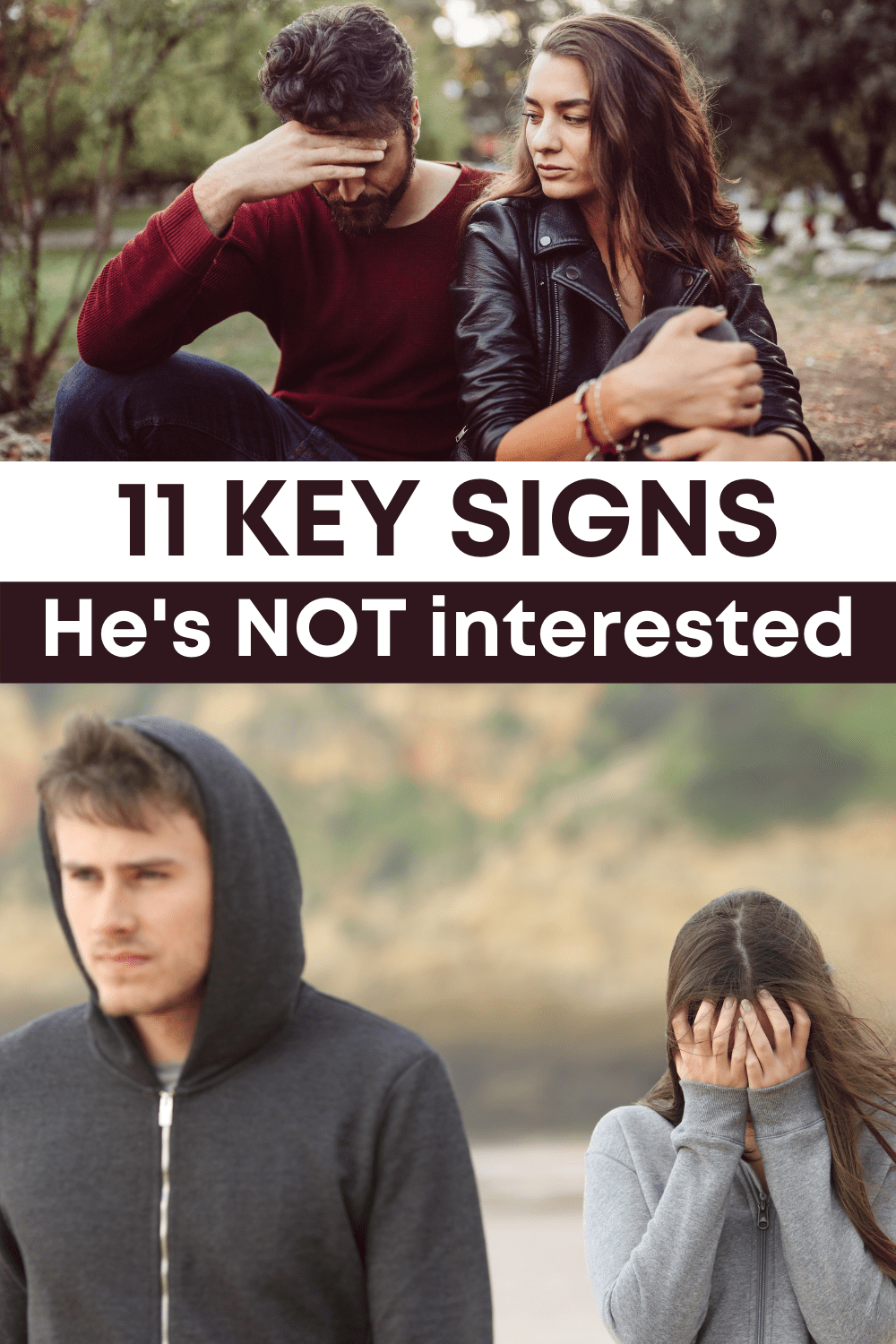